Win some, lose some. We lost this time.

Here is a video of our 50 pointer lol.

Joined Dec 4, 2011
·
3,969 Posts
I also forgot to mention, I lost points for resetting our position for the passive bite, but I did it for decoy and my dogs safety. 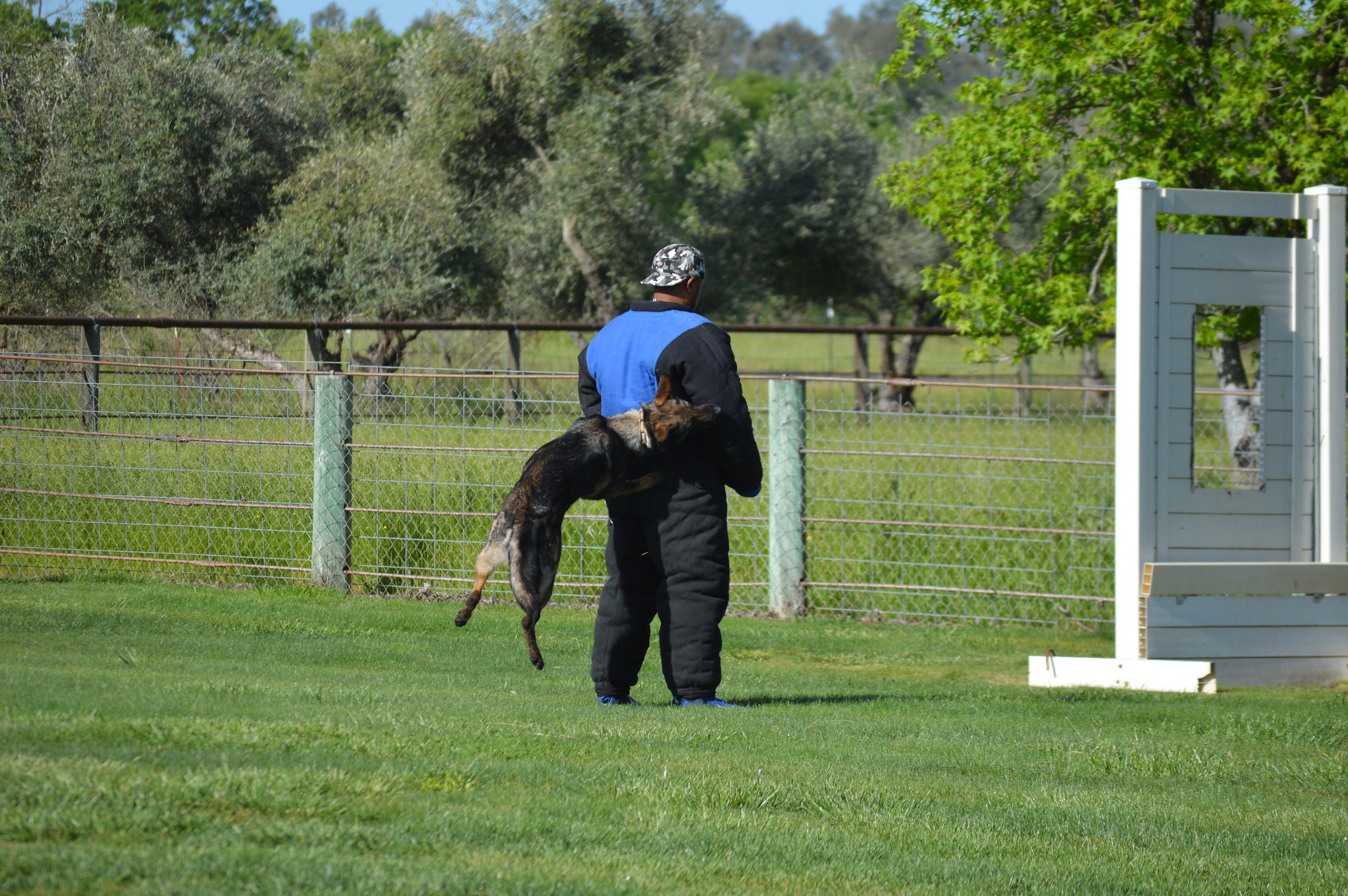 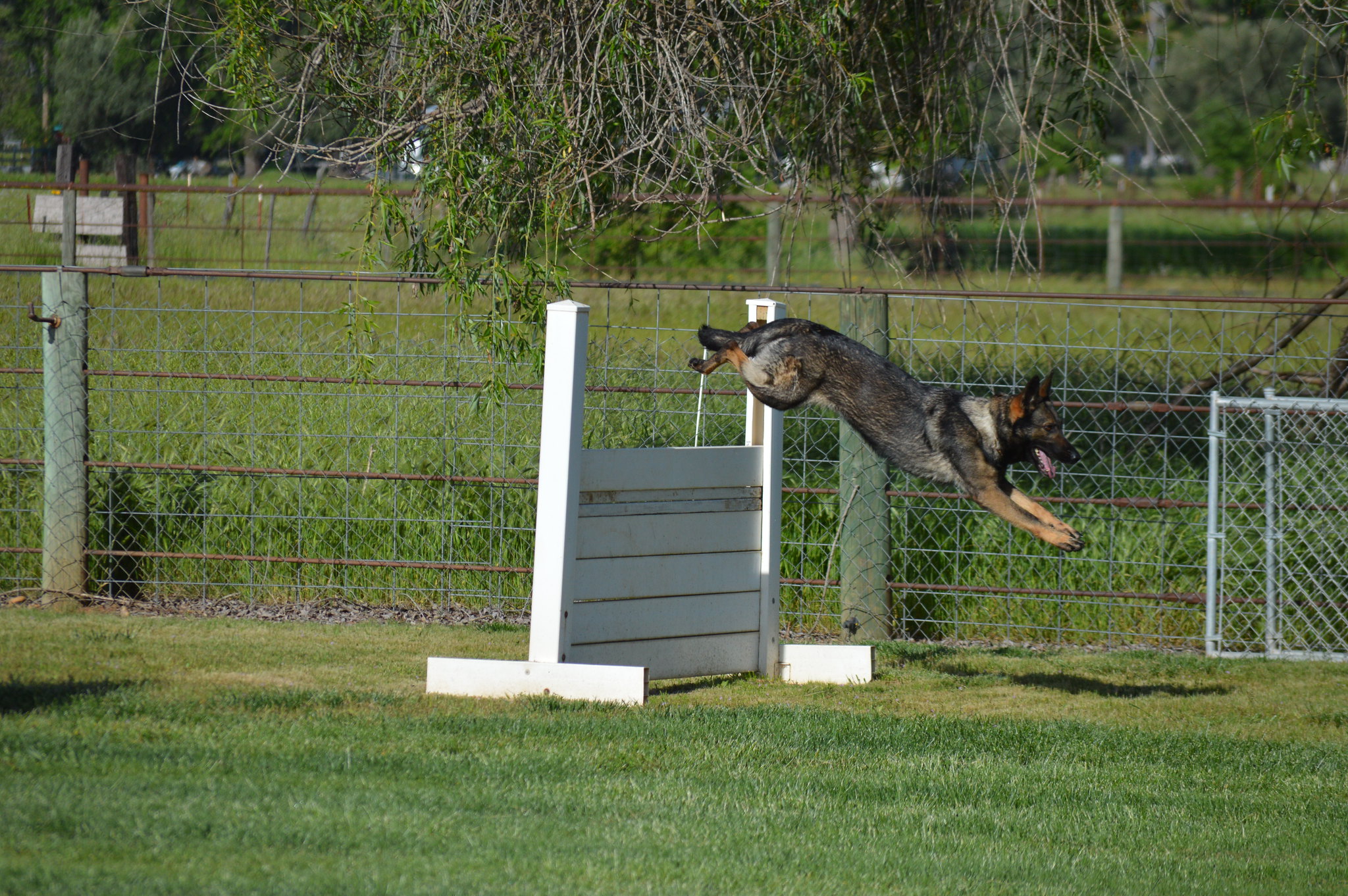 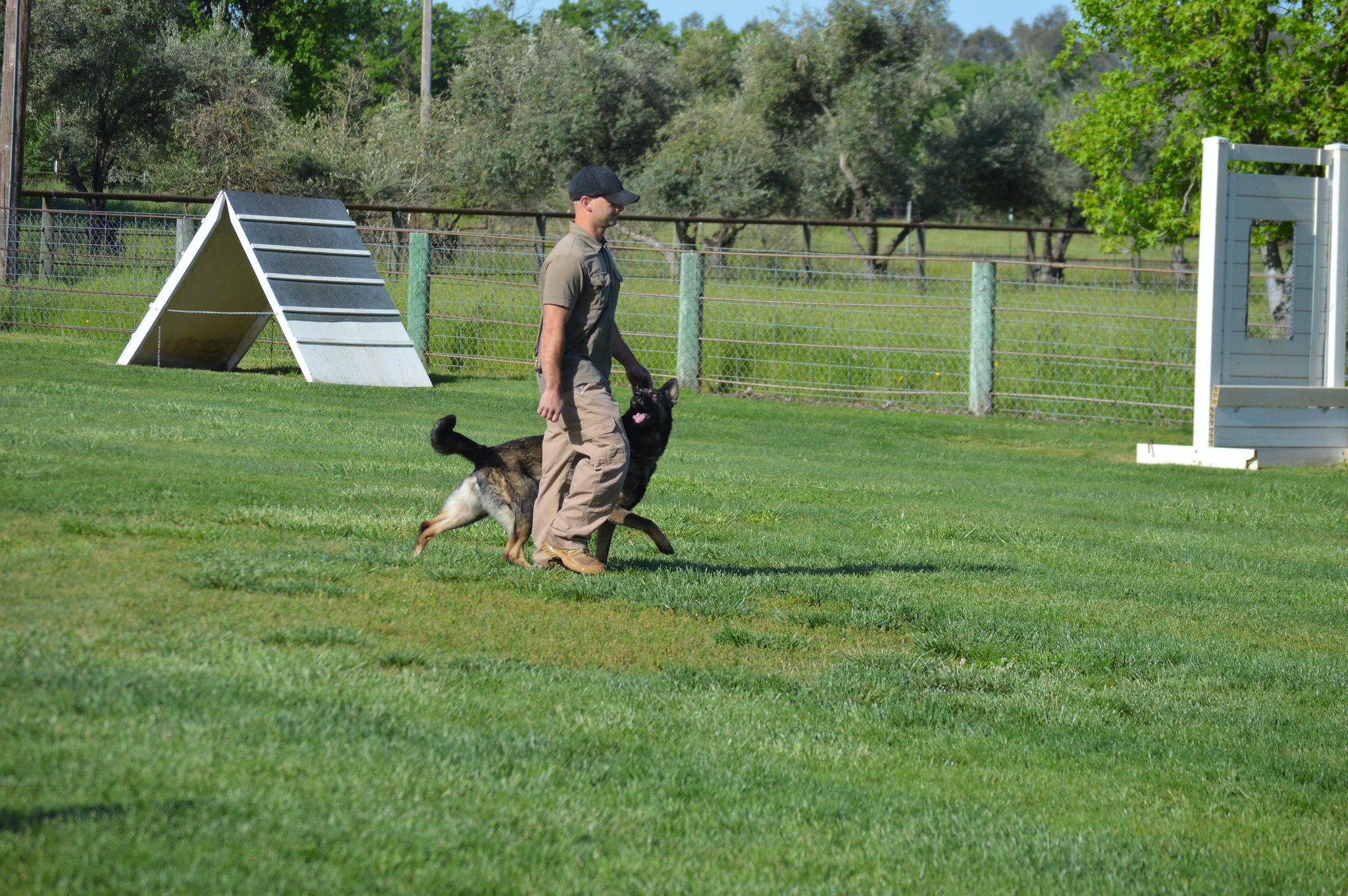 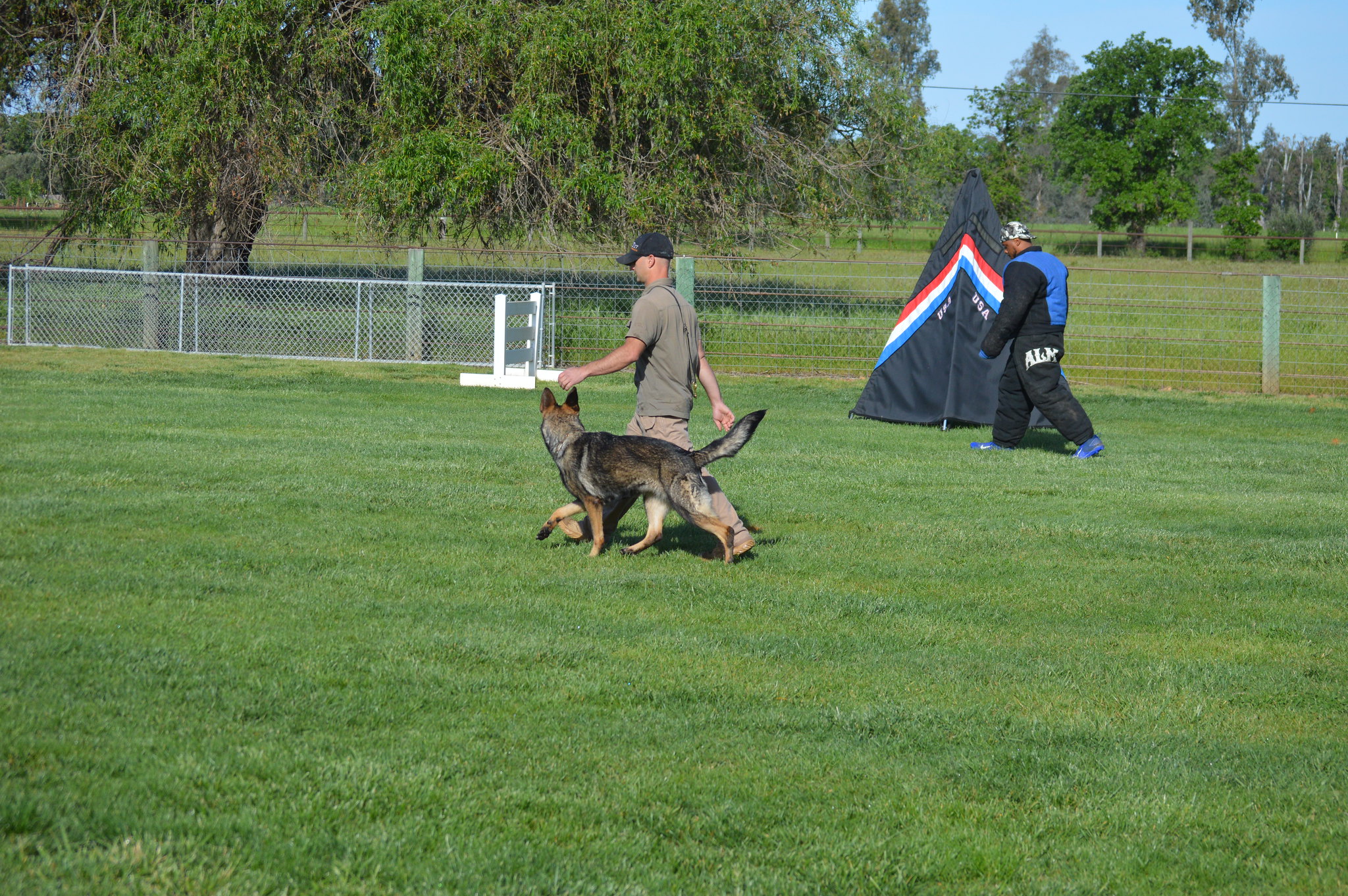 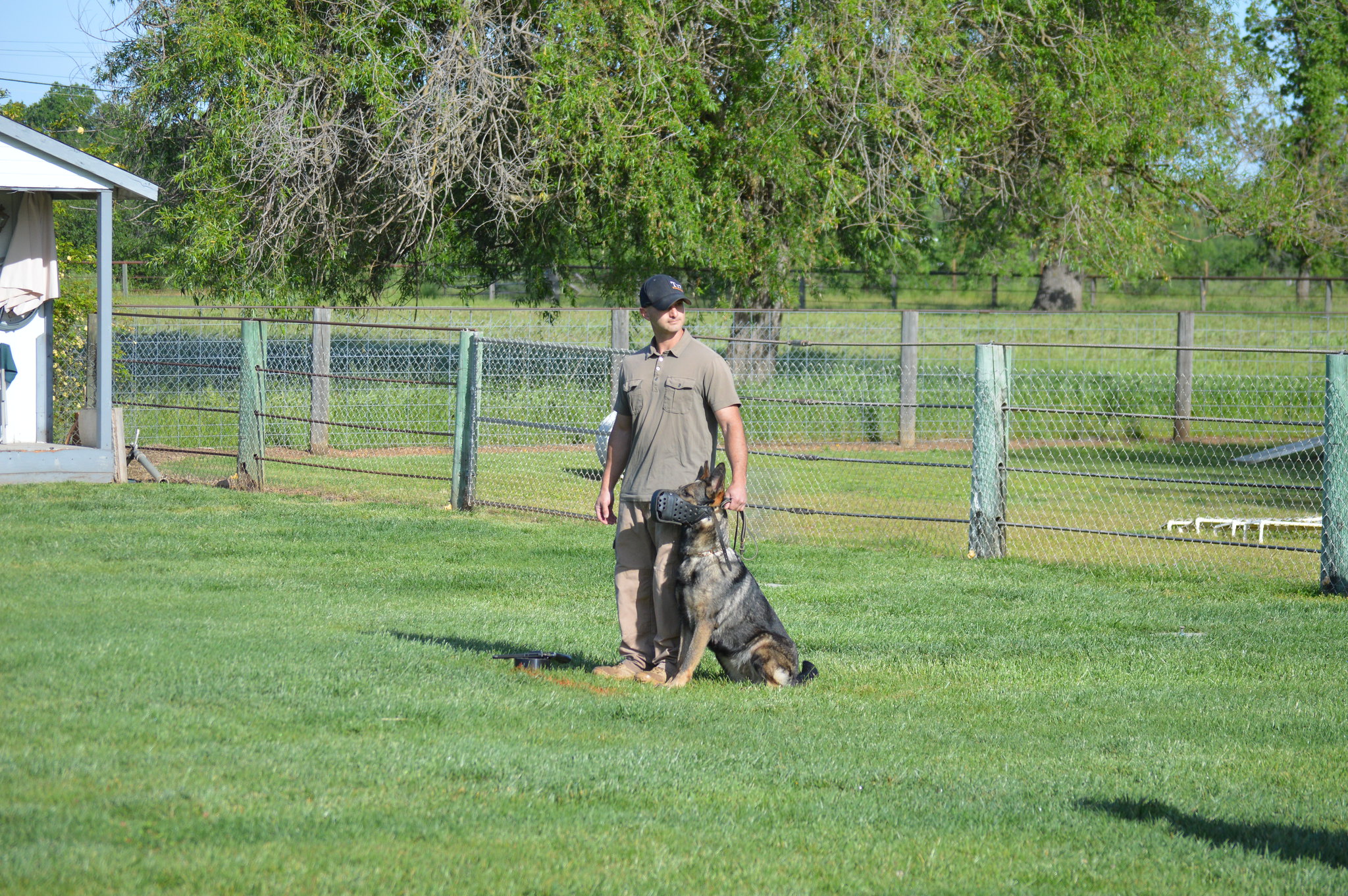 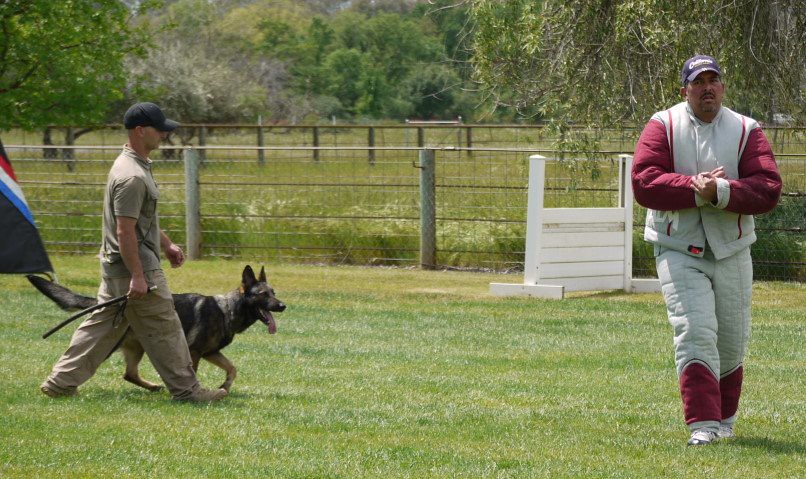 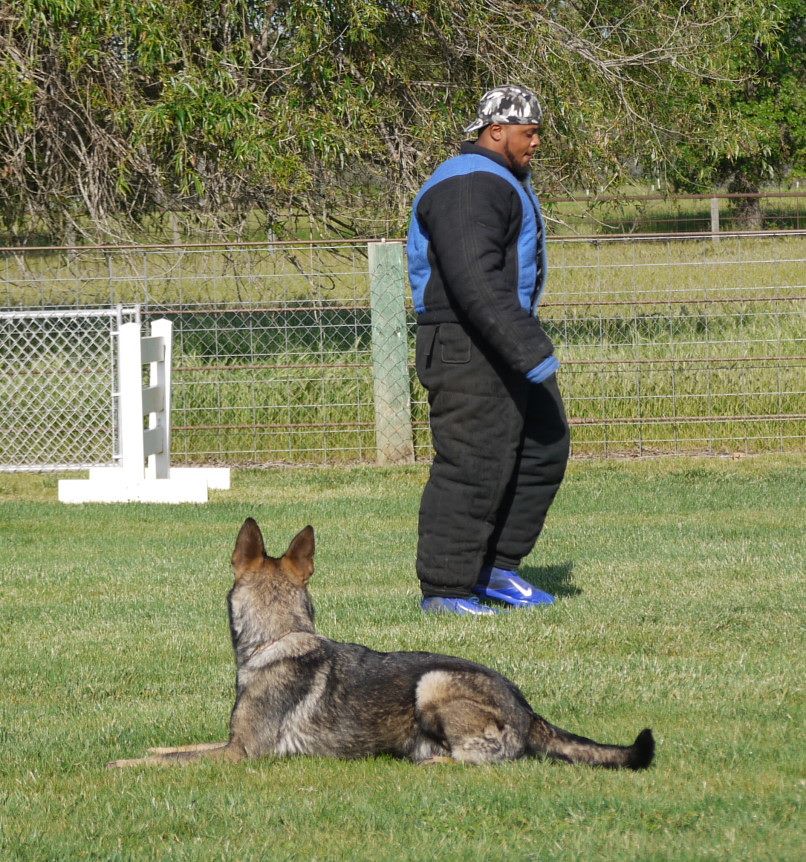 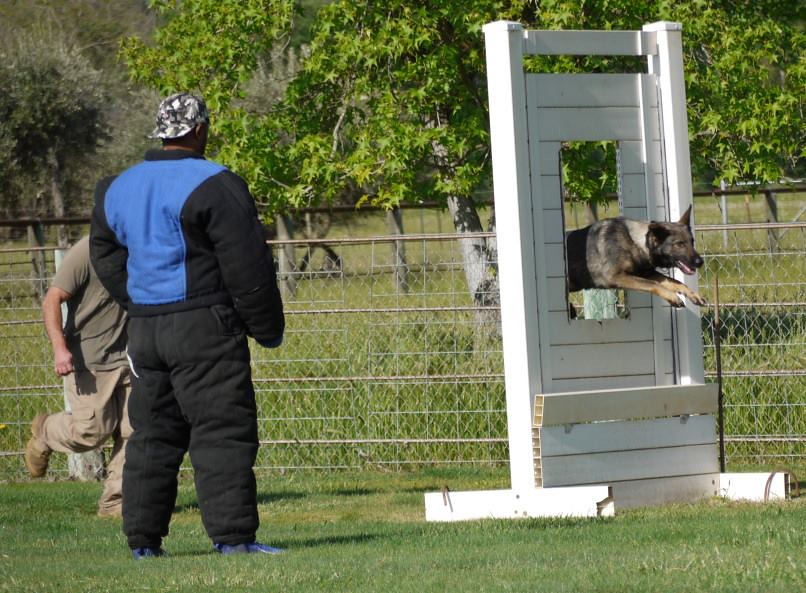 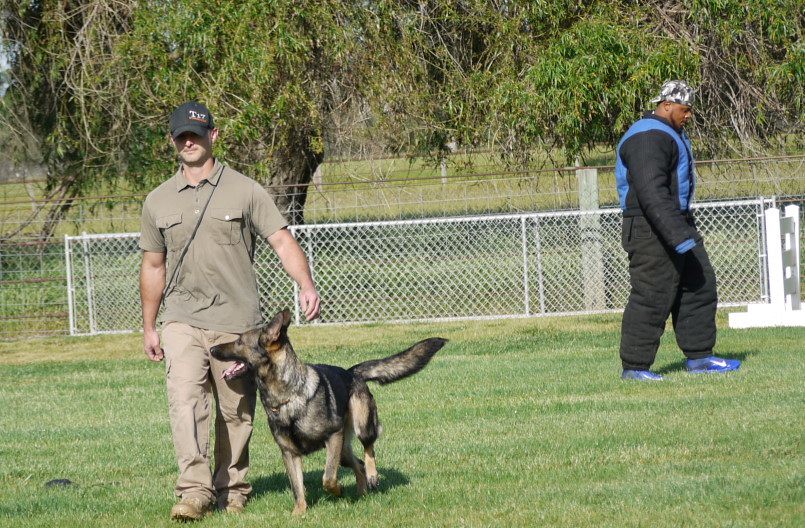 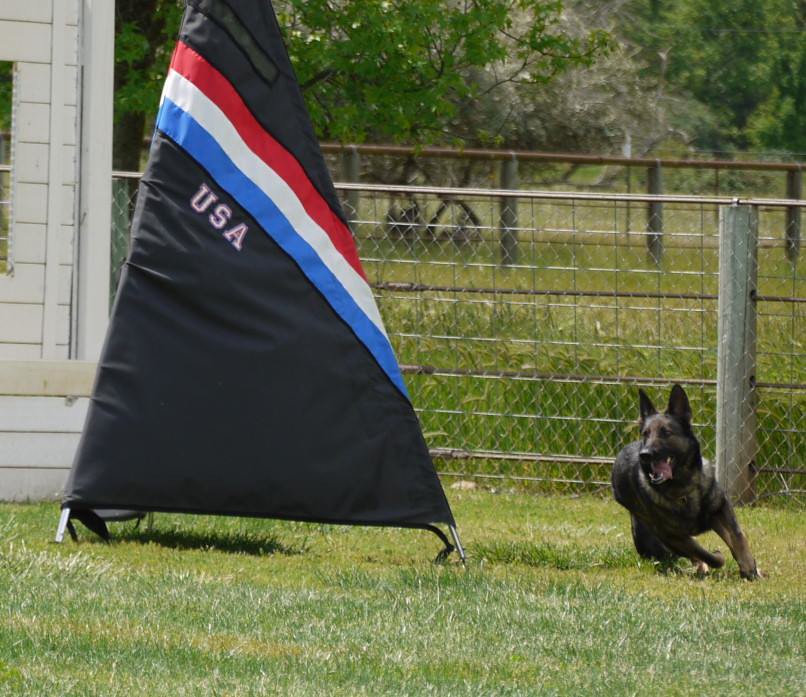 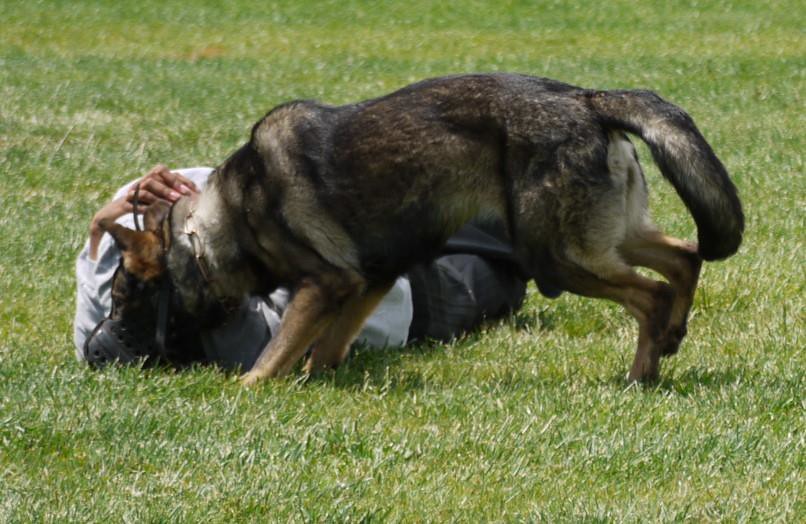 Joined Mar 20, 2014
·
8,018 Posts
She wanted to do stuff her way. Lol. I could see her in the video going "He's right there! Hello! Are you blind?" Poor girl. She looks fantastic though. You guys will get it next time.
Always love your videos.

BTW going to watch some practice with a local club this Saturday. Thanks for all the info.

Joined Dec 2, 2014
·
2,123 Posts
Wow, that sounds ridiculously hard! I think I would be intimidated to even attempt it. I bet you and Kimber will nail it next time.

Joined Mar 3, 2008
·
5,829 Posts
Well, I'm awfully proud of both of you. Y'all scored 50 more points than I would have. I can't follow directions worth a darn. I'd have my poor dog so confused. Congrats! You'll do better next time.

Joined Dec 4, 2011
·
3,969 Posts
Thanks everyone. Im very proud of Kimber. I had someone try and buy her yet again this weekend. My response was not a chance! I love this dog. Not saying shes perfect, but shes a super good dog. Those who have trained with me know I never train patters routines or anything like that. Kimber hadnt even seen all scenarios we ran in tho trial. Some of the ones shed seen wed only done a couple times. Either way, Im proud. Most people dont even make it to this level. So we may try it again. I might be going to Alaska later this year to decoy a trial, and I may bring her to attempt it again.

Joined Nov 8, 2014
·
1,881 Posts
Since only six dogs in the country have this title I am curious what a passing score is? Sounds extremely difficult, eslwc in the heat and without a break

Hineni7 said:
Since only six dogs in the country have this title I am curious what a passing score is? Sounds extremely difficult, eslwc in the heat and without a break
Click to expand...

Passing score is 70 in OB and 70 in Pro. Most people dont ever make it to the 3. If they do, most of the dogs I know that failed, failed mostly in the building search. Honestly, I think the 1 and 2 have some harder points. I think the three requires more control but its waaaaay less pressure on the dog. In the OB, since there is a decoy on the field the whole time, its easy to fail. One bite from the dog in the heeling pattern would fail you. A lot of the the exercises are a lot of points, so failing or zeroing one, can basically fail you. I also know some dogs had trouble with the gun fire. The handler is shooting while the dog is sitting there. That doesnt even mention the passive bite, and the muzzle stuff.

Really I think we couldve easily passed it. I think there was some things I definitely screwed up on, and I could have handled Kimber differently. Zeroing two exercises in protection is what screwed us. Its just hard to train for because so much is up to judges discretion. So next time I trial it will be under a different judge who will want everything different. Also, there are so few dogs who even attempt it, its hard to know whats all there. There is a video to help give you an idea, but even it isnt 100% correct. Ive decoyed it a few times, but I had only seen those parts I decoyed, and only from that point of view.

Joined Jan 5, 2012
·
2,168 Posts
Can you elaborate what you had to do to reset for a safer passive bite, angle or ? Taking a loss of points for safety reasons speaks volumes of you.

Heartandsoul said:
Can you elaborate what you had to do to reset for a safer passive bite, angle or ? Taking a loss of points for safety reasons speaks volumes of you.
Click to expand...

I was supposed to send Kimber for her passive bite from where I ended the agility exercise. That would have been about 30 yards from the decoy and he would have been sideways to Kimber. Some dogs slow down when they come in for a bite. Kimber doesnt. So she would have been going full speed into a decoy sideways. There is no way a decoy can safely catch my dog that way. So yes its passive, but decoys know to relax the body in that type of scenario to let the dog move them so its not like running into a brick wall. The way we were positioned, there was no way for that to happen. So I heeled Kimber to about 15 yards from the decoy and positioned directly behind him. That way once she hit there was somewhere for herald the decoy to go.

To be honest I dont care a ton about this title. Its all for fun. Its not going to teach me anything new about Kimber. So Im not going to risk an injury to keep points or look cool. In this case, my dog comes first, myself and decoy second, the title is a distant 3rd.

Joined Jan 5, 2012
·
2,168 Posts
thanks for the details. That helped me understand and learn. I'm in awe of all you had to remember and on top of that, keeping your wits for safety sake.